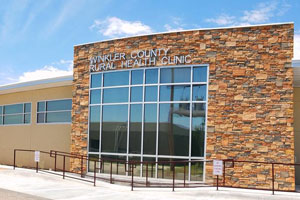 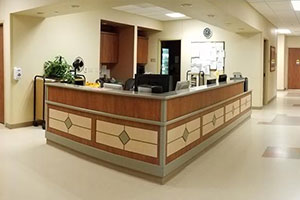 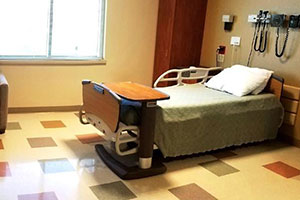 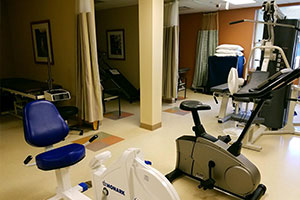 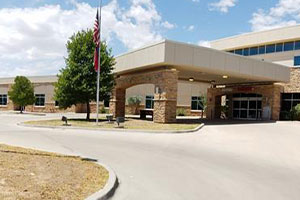 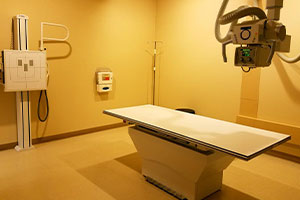 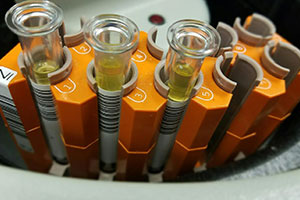 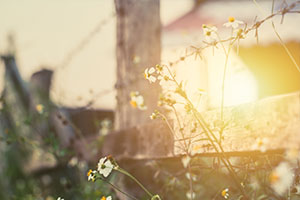 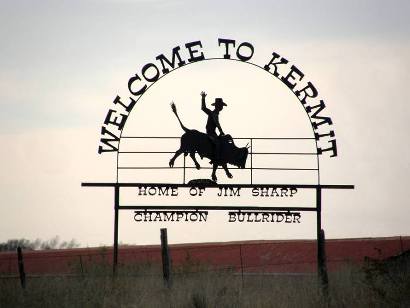 The county was organized in 1910 and named after Kermit Roosevelt who had been hunting in the area shortly before. Father Theodore was still extremely popular - especially out west.

1910 was also the year the W. H. Seastrunk moved his house into town. It may not seem like a big event to you, but it was to Mr. Seastrunk.

A drought in 1916 created an exodus - if you can apply the term to so few people. By the time 1924 came around, only one family was left in town - living in the Seastrunk house. The entire county had one student attending school in 1924. We have no name, but we can safely assume he or she was at the head of the class.

Kermit's boom occurred in 1926 - the same year as the rise of Wink and Notrees. The population soared to 1,000 people and by the time the Texas-New Mexico Railroad reached the area in 1929 - they were up to 1,500. The oil kept the economy fairly stable during the Great Depression, but although the population declined after the initial boom, it rose again at the end of the 30s.

Kermit got around to incorporating in 1938, and finally got around to opening a bank in 1945. It was reported that after the bank opened, there was a jump in mattress sales.